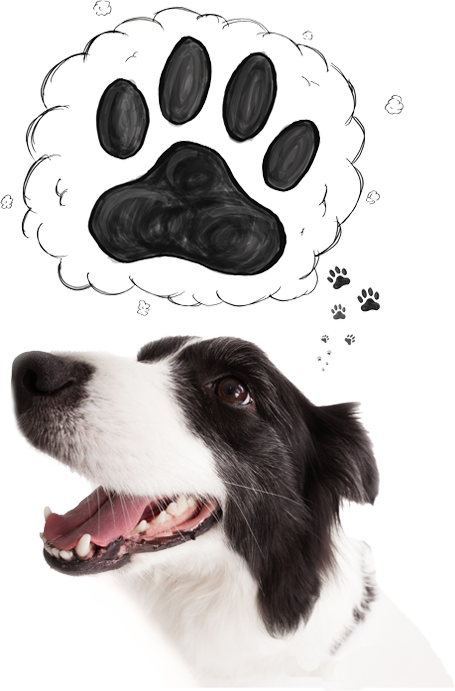 Years of People For Animals 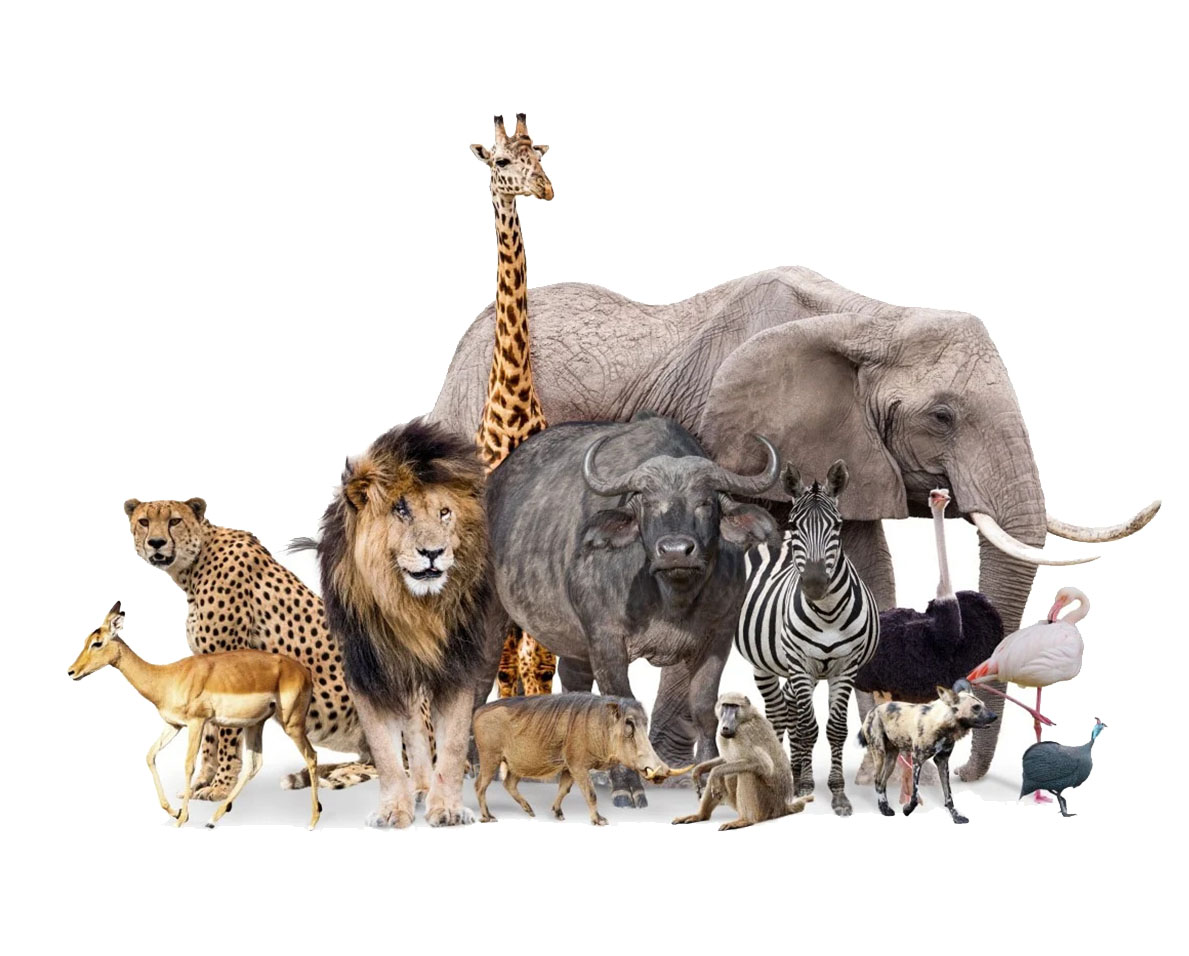 About People For Animals

Animal welfare is not just about animals. It is about us. Our living conditions, our children, our earth. Cruelty to animals has a significant and irreversible impact on peaceful societies, human health, the economy, and the environment.

People for Animals, PFA, is India's largest Non-Governmental Animal Welfare Organization with a nationwide network of 26 hospitals, 165 units, 60 mobile units, and 2.5 Lakh members. We work to rescue and rehabilitate sick and needy animals. We set up and run shelters, ambulance services, sterilization programs, treatment camps and disaster rescue missions for animals. We conduct education programs in schools, fight cases in court, and lobby on animal issues in parliament.

PFA aims to set up an animal welfare centre in each of the nation's 600 districts.

How Can You Support PFA

Every little aid of yours will help them sleep with a full belly!

How to setup your own PFA Units

Start making the Board: You need a minimum of six board members who will help to run your PFA unit... 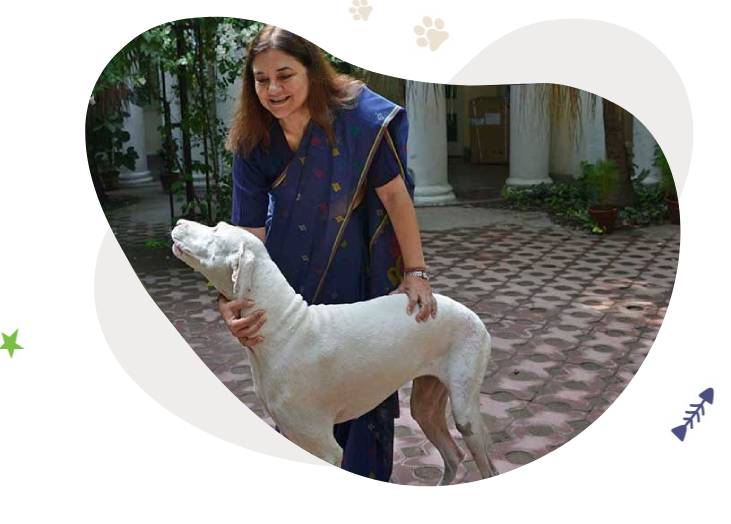 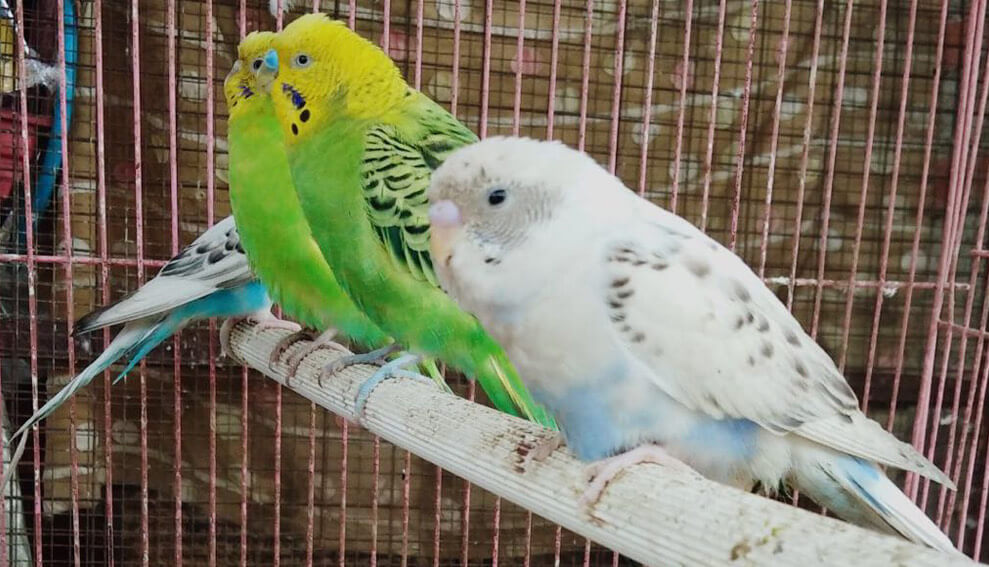 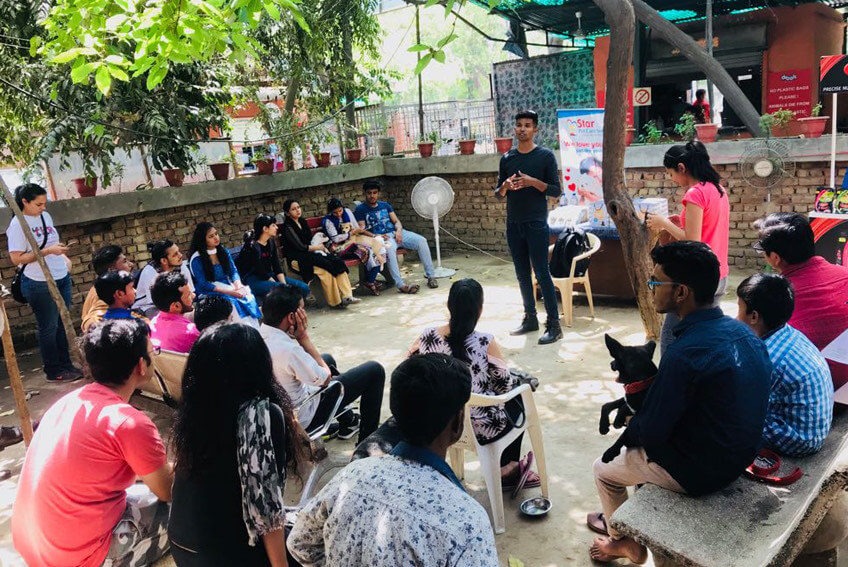 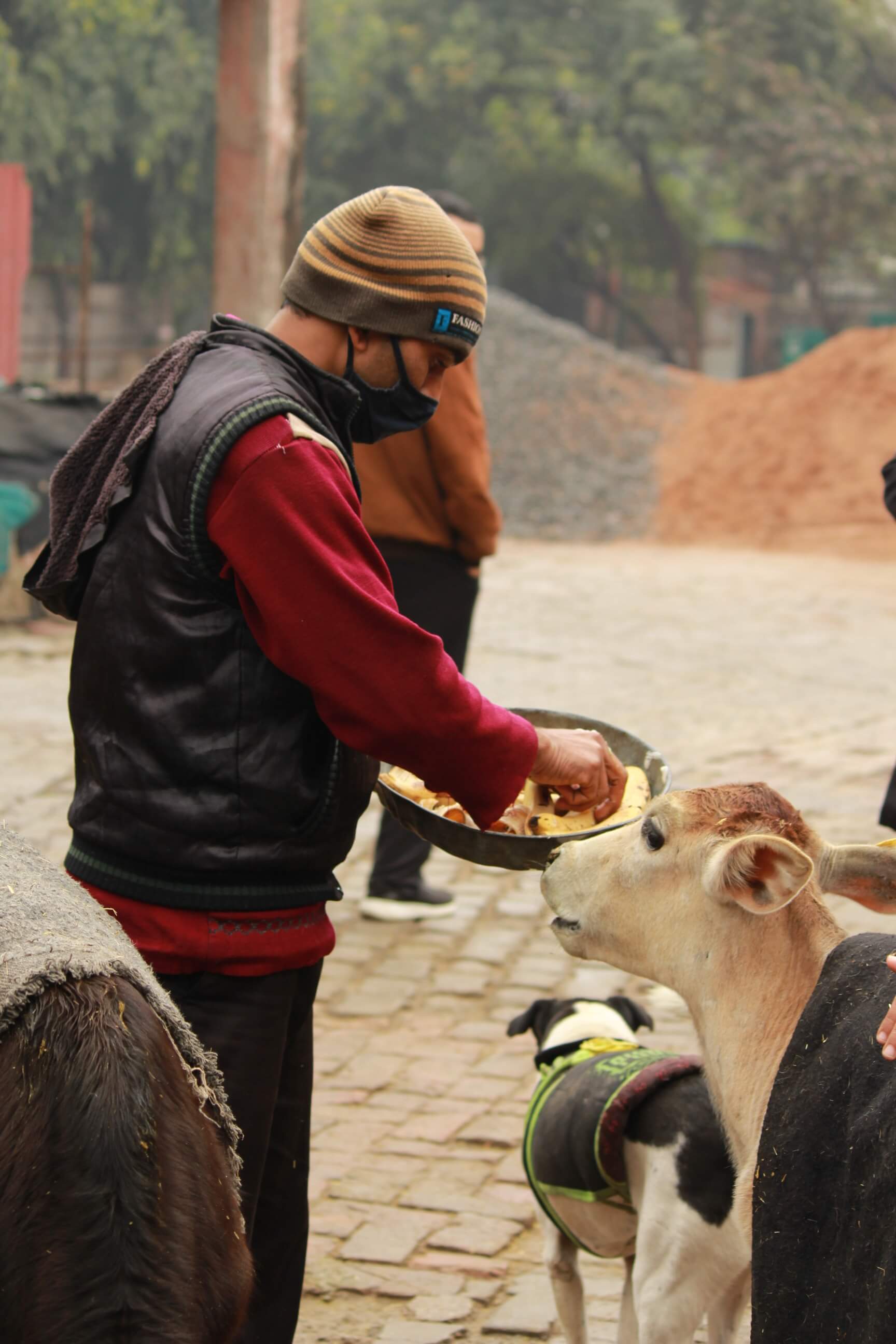 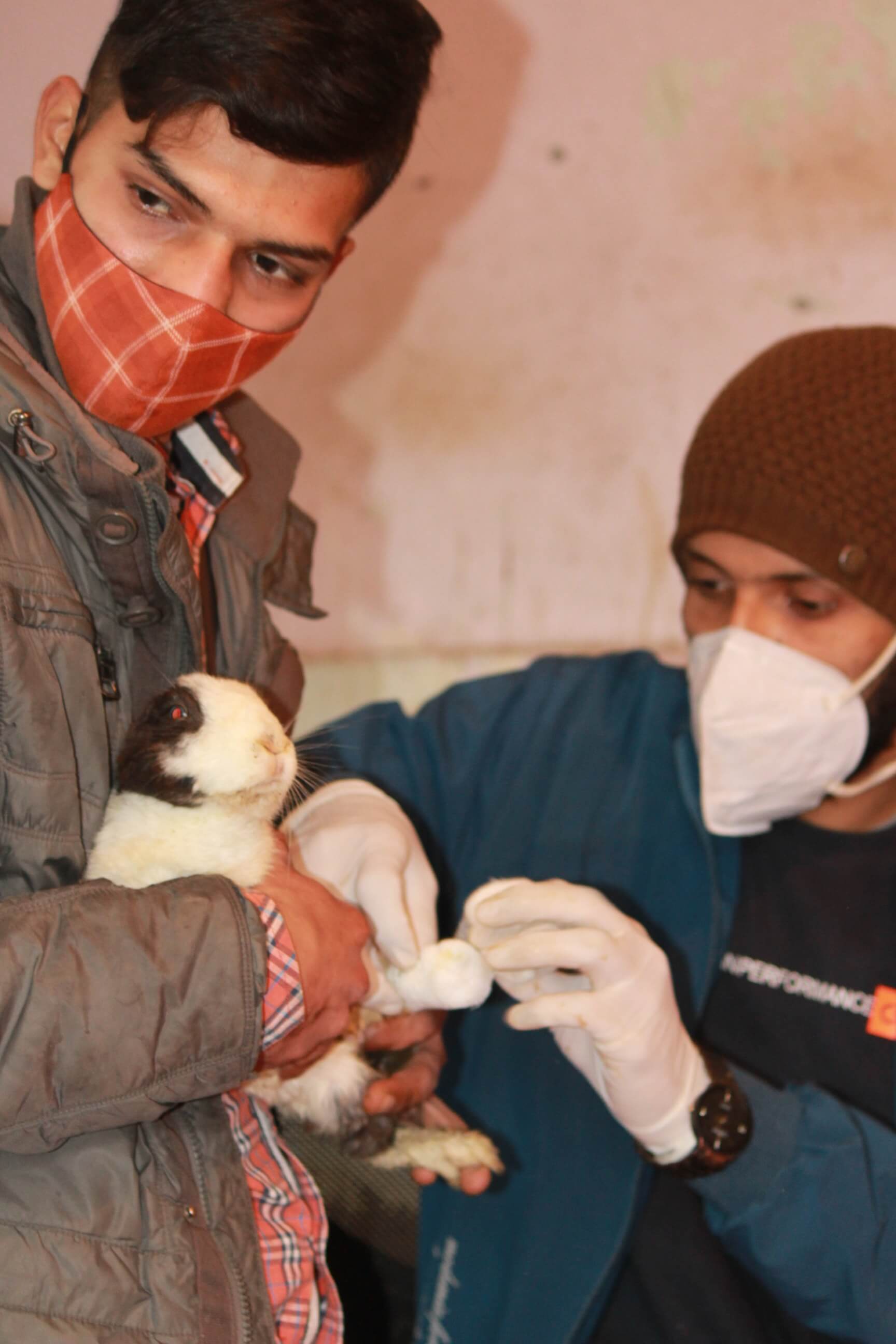 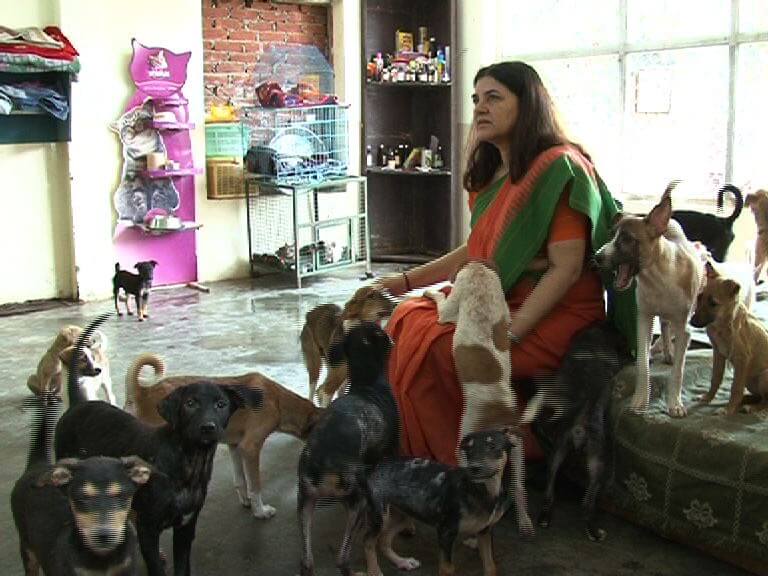 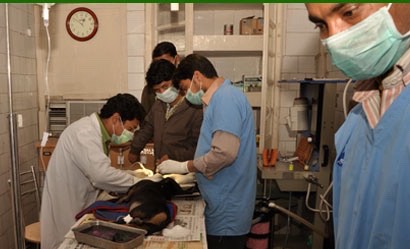 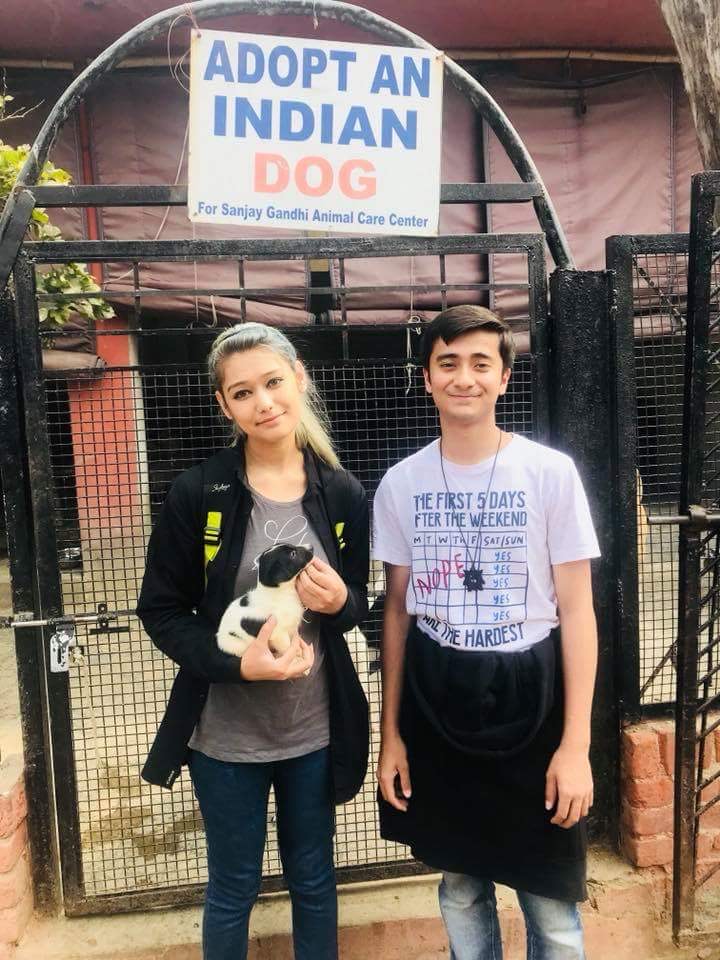 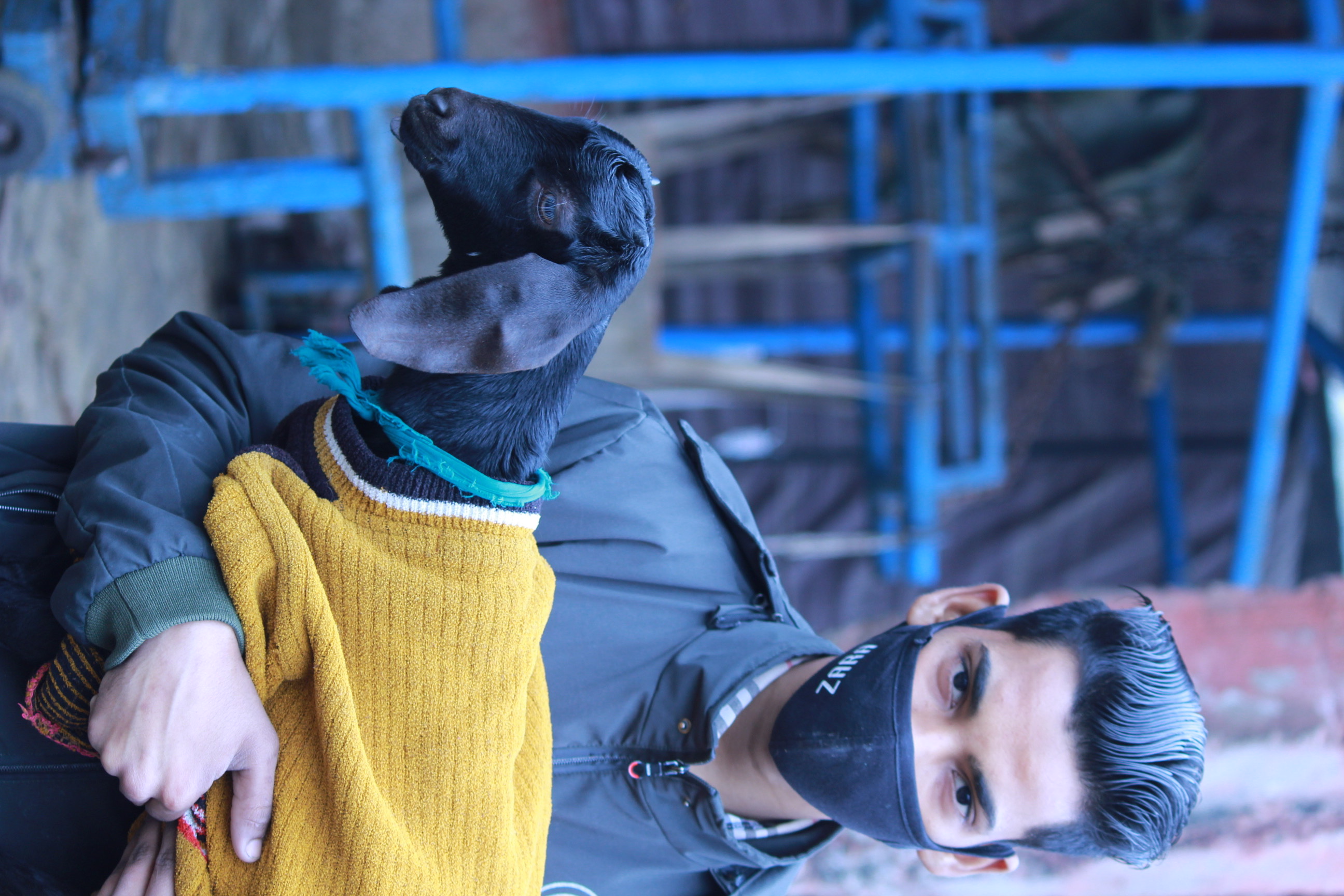 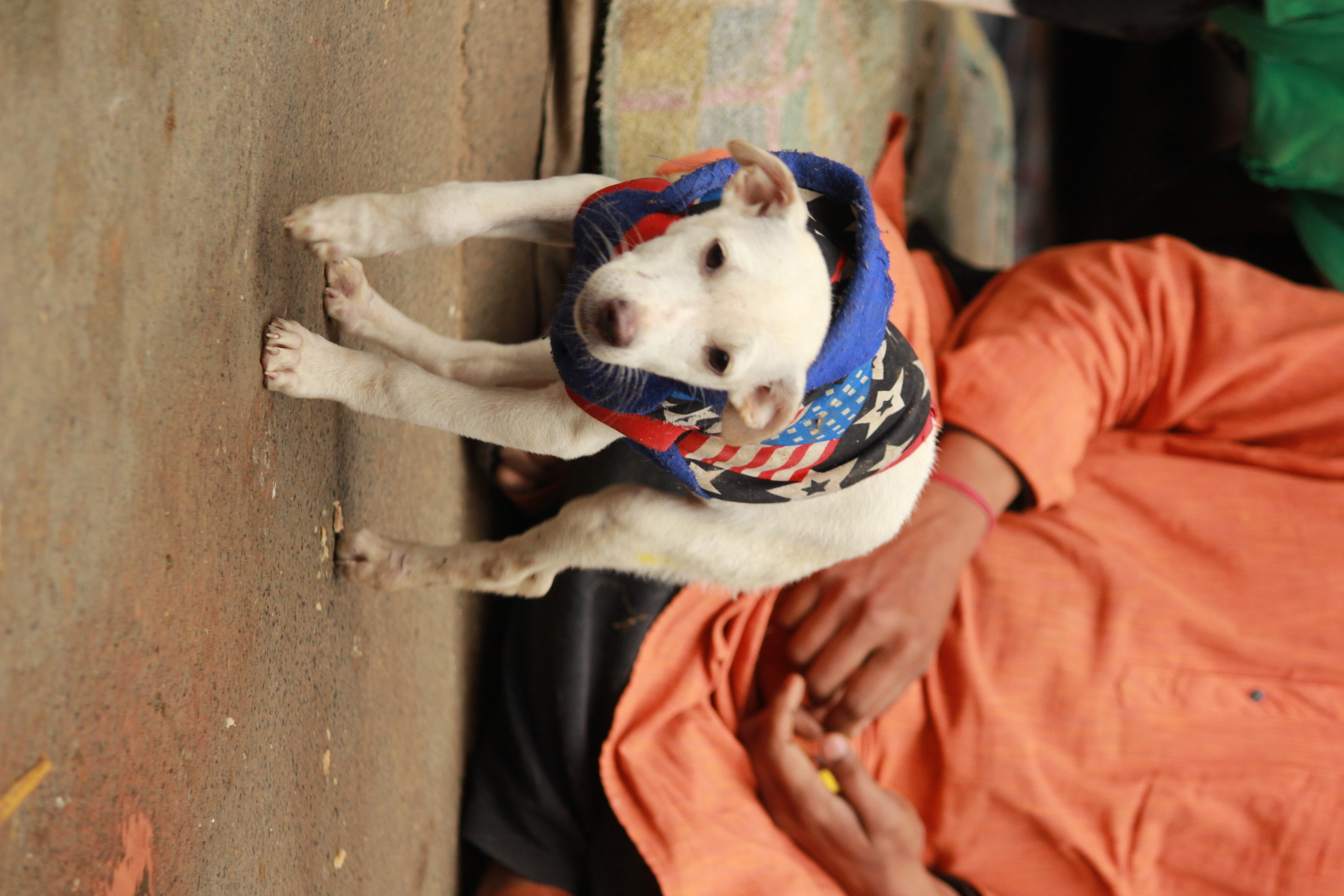 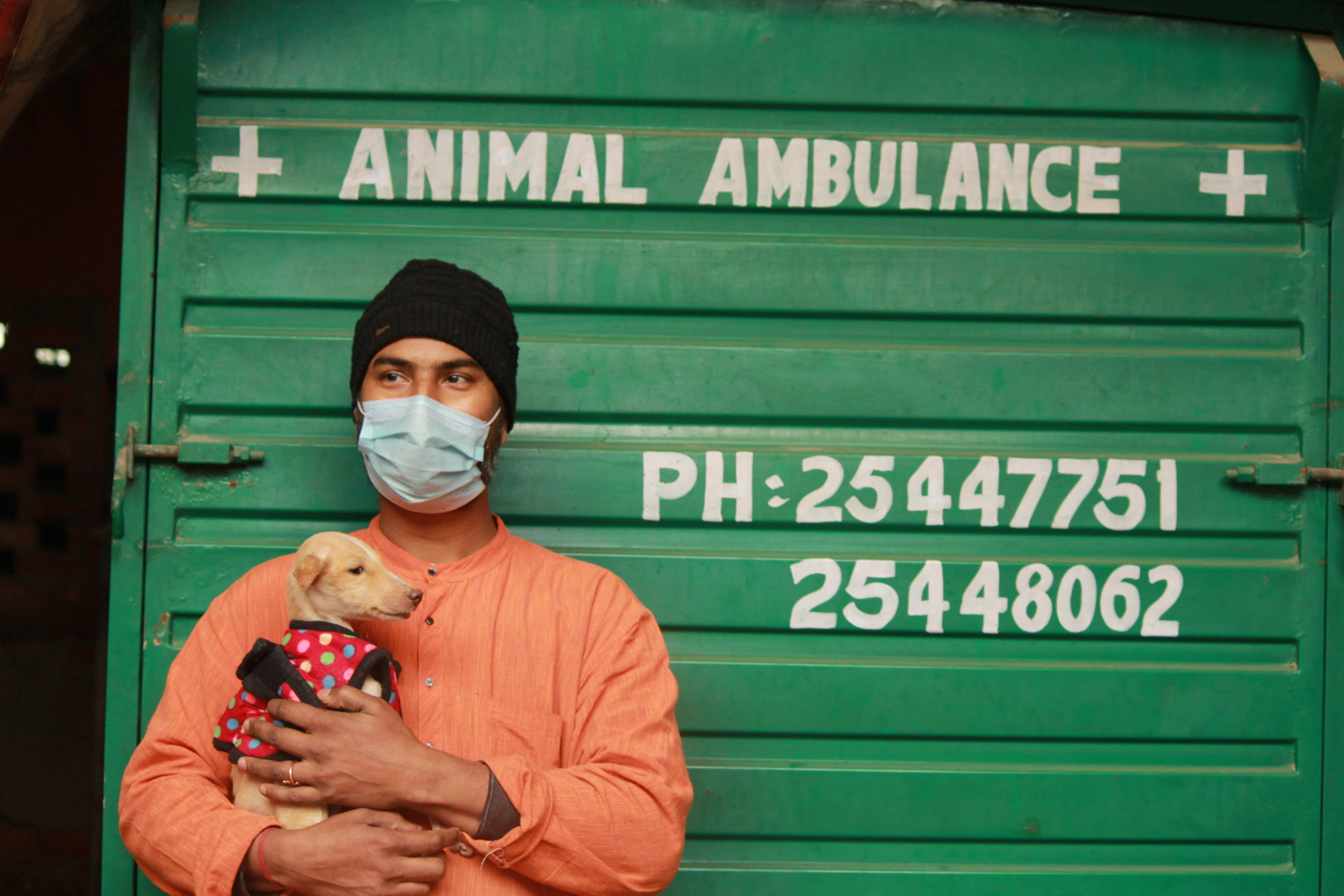 Smoking and How It Affects Your Pets

You don’t want to give up smoking for your own health or because you smell or even if people look... 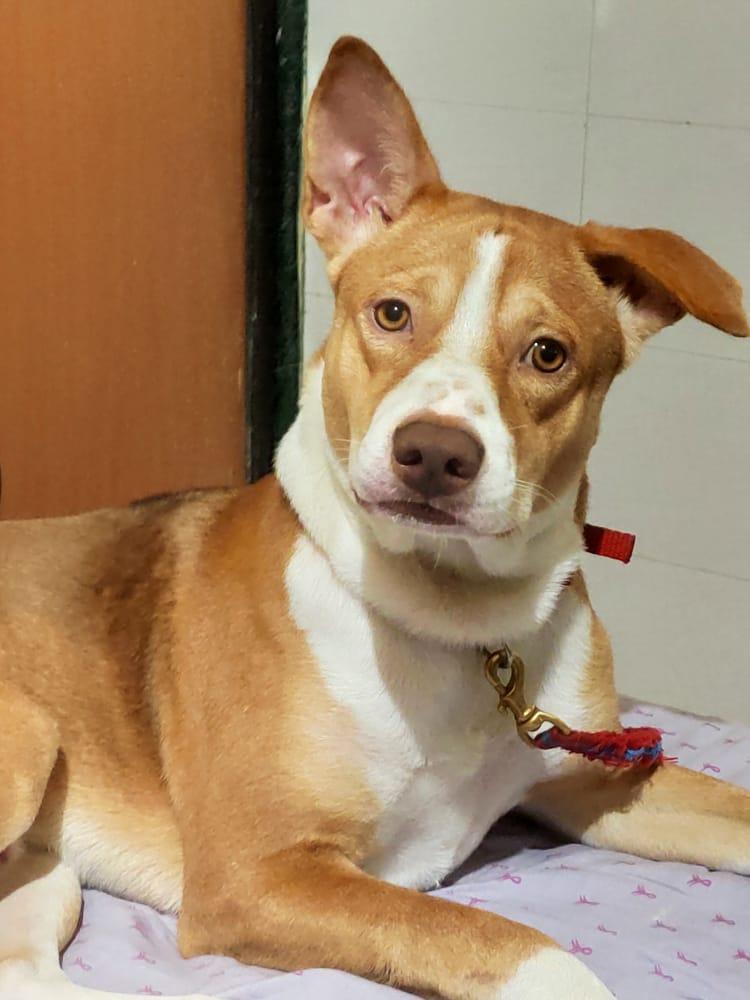 Want to know how to get on in the business. Follow some dog rules to succeed.

That a vegan diet helps in reducing, and even removing diabetes and heart disease, is fairly well...

Each species from bees to elephants create a protective shield for humans. The quality of our lives depends on them. When we eat them, exploit them, interfere with natural patterns by breeding one kind, and killing another, we destroy our own lives. As each species disappears, our quality of life becomes worse.

You can help, you can help us to help. You can form part of the magic circle of love around all life.

People for Animals works to create a kinder, gentler world for all. Formed in 1994, it has transformed animal welfare into an assertive, effective movement across the country. Our members include lawyers, film stars, business leaders, bureaucrats, teachers, and students. Our units span the country. Our work ranges from running shelters and ambulances to lobbying, fighting for animals in court, training judges, bureaucrats and police, producing information material. We have won victories for animals in Court, in research laboratories, racecourses, temples, circuses, and zoos.

PFA is regarded as one of the strongest animal groups in the world. When the world's first International Animal Welfare Directory was compiled, its UK publishers invited PFA to write the foreword. At home, in 2001 the first Padma Shri Award went to a PFA member, Dr. Norma Alvares.

Humans cannot exist without animals. Yet we create a world in which they are abused and misused. Let us recognize the partnership between us and further it for the good of all animals - both on two legs and four.

A 24-hour service with an animal ambulance that works through the night.

The IPD has ICU centres for both large and small animals.

Our laboratory is equipped with an x-ray machine, blood testing facility.

Animal Birth Control, or ABC, is one our key programmes.

SGACC offers one of Delhi's only burial grounds for animals.